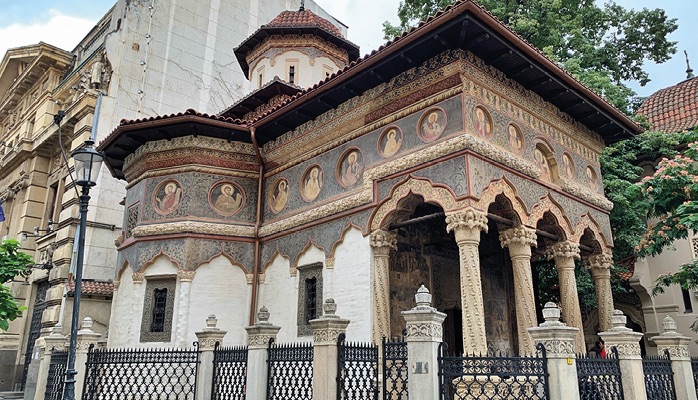 Wondering what to do during a day in Romanias Capital? No problem and keep on reading. After having visited Bucharest I put a guide together which includes some of the most important spots to see.

Most travellers arrive at Otopeni Airport which is located north of the city. The easiest way to get to town would be the public bus. Number 780 and 783 run directly to the center. The bus ticket can be purchased at the machine with cash or credit card. Busses run regularly are clean and safe. Another option would be the nearby train station but it can only be reached with a shuttle bus. 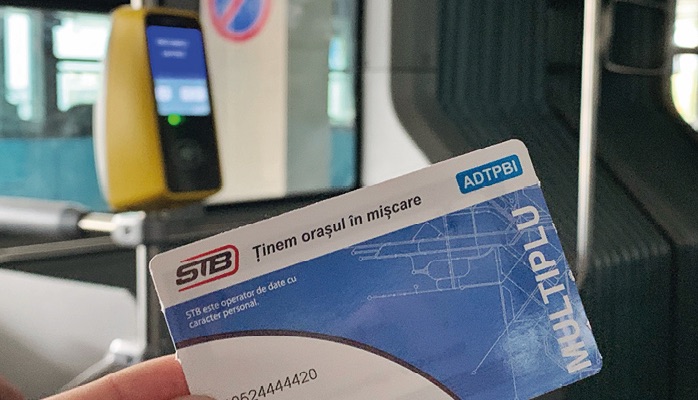 Bus ticket which needs to be tapped to the sensor for validation when entering the bus.

Bus service in the center of the city, passing in front the Triumph Arch.

My first stop in town was the Parliament building. With 365,000 square metres the largest administrative building in the world. The building is perfectly reflecting the pompous era of Nicolae Ceaușescu. Construction started in the late 80s. Beside the Parliament there are also museums and tours are available to experience the dimensions of that unique complex.

Street scene in the center of Bucharest.

Park alley leading up to the Parliament building. 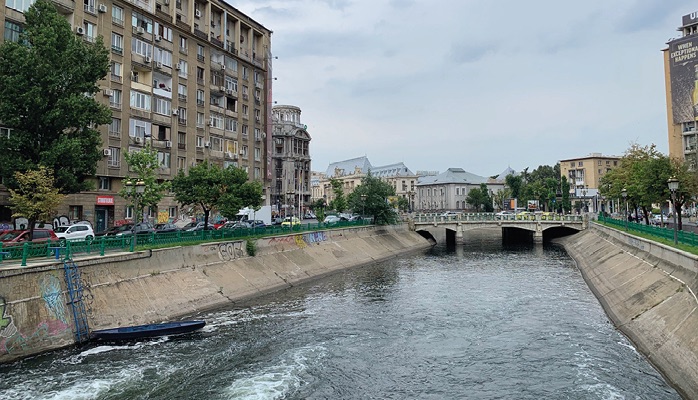 The “Old Town” of Bucharest.

The inside of the beautiful Stavropoleos Church.

Underground passing at the University Station.

Herastrau Park is the biggest park in Bucharest.

Triumph Arch (Arcul de Triumf) built in 1936 to commemorate the Romanian War of Independence and the First World War.

Dimitrie Gusti National Village Museum is a folk museum consisting of buildings from all different parts of Romania. It’s a great way to see the differences in the way those houses been built. The Museum is located directly in the Herăstrău Park and nearby the Triumph Arch.

Rose Island in the Herastrau Park.